What is CBC and Why Don’t We Hear About it? 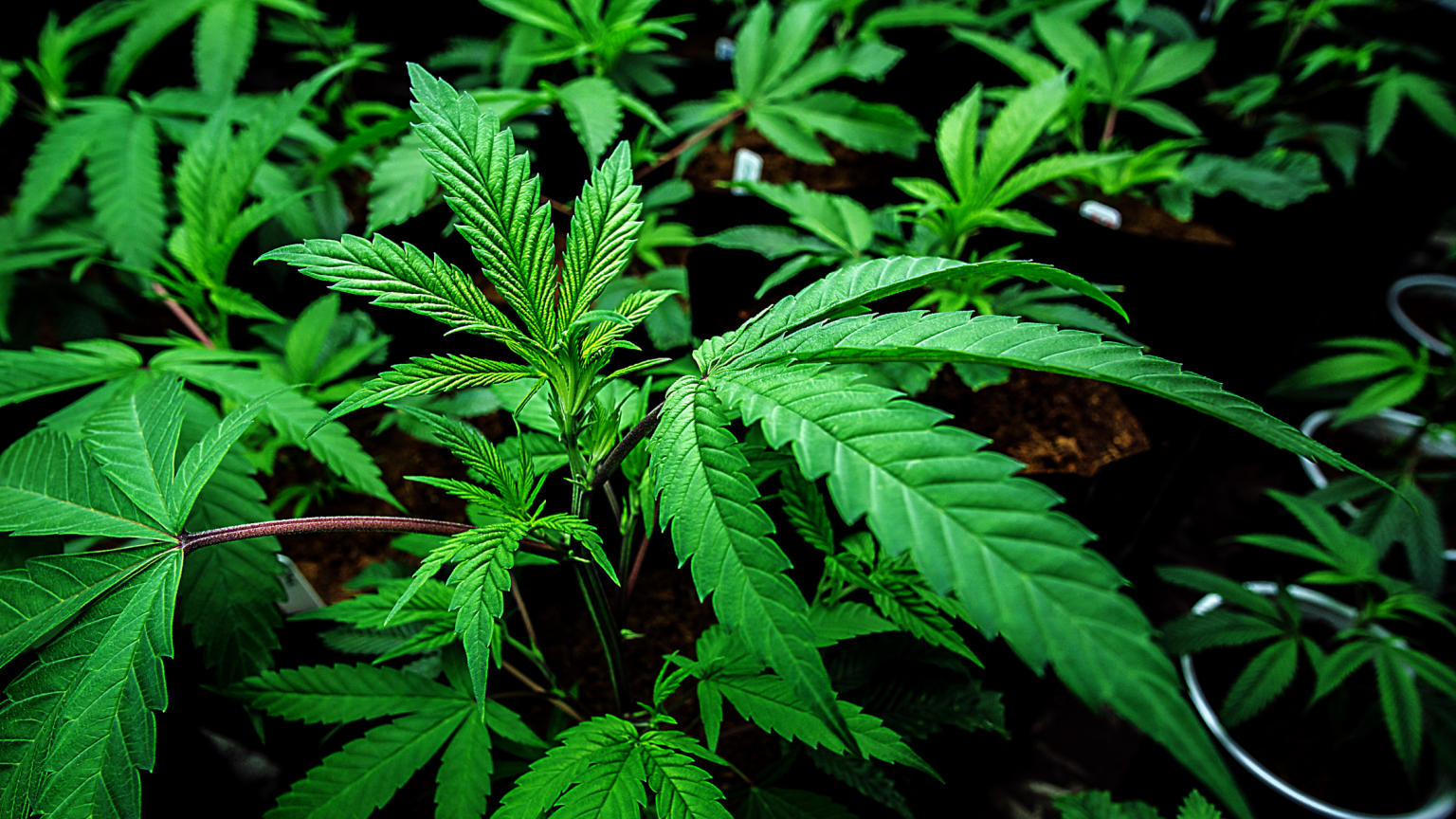 First off, what is CBC? CBC is a minor cannabinoid called cannabichromene (CBC). Being a minor cannabinoid is one of the reasons we don’t hear much about CBC. It isn’t found in very high percentages compared to other major cannabinoids like cannabidiol (CBD). This can make it costly to extract, which is another reason you don’t hear a lot about it, but you should, because CBC has many benefits and applications as a medicine.

Another study, published in Neurochemistry International, discovered CBC to be an excellent cannabinoid for brain health. It was even compared to CBD and CBG, and the results showed CBC to have a positive effect on neural stem progenitor cells. These cells are essential for healthy brain functioning, and CBC increased their viability, making CBC a potential contender for treating disorders associated with brain cells and brain health. [2]

If that isn’t enough to get you talking about CBC, then what if you found out that CBC has been shown to be effective for treating cancer? So effective in fact, research examining the potency of several cannabinoids on anti-tumor activity in breast cancer may have found CBD to be the most effective at inhibiting tumor growth, but CBC came in right behind it. This means CBC can help stop tumors from growing. Maybe not as much as CBD, but enough to get ranked in second place. [3]

Despite these, and many other medicinal benefits of CBC, there’s a good chance it will continue to take a back seat to more prominent cannabinoids like CBD for the time being. As the science of cannabinoid medicine continues, other cannabinoids like CBC will gain ground to be better recognized and discussed as more of their true potential is discovered.

3- Ligresti, A. et al., Antitumor Activity of Plant Cannabinoids with Emphasis on the Effect of Cannabidiol on Human Breast Carcinoma. Journal of Pharmacology and Experimental Therapeutics. 318 (3) 1375-1387. https://jpet.aspetjournals.org/content/318/3/1375.long